What if war were just a dress rehearsal in a school play and torture were long conversations with idiots; bullets, tiny bits of lint culled from laughing soldier's uniforms; fighter jets, kites dropping from the shoulders of the sun; warships, marshmallows floating in a sea of hot chocolate; and tanks, funny little cars full of tumbling clowns? O! If only it were so, all of the world's hideous warmongers might then be paper dolls in rooms full of beautiful children... each with a pair of scissors. © 2008 mrp/thepoetryman Image from uruknet.info
Post a Comment
read the poem

Wicker Out Concrete in 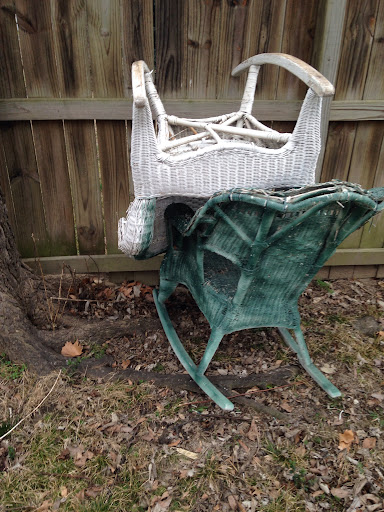